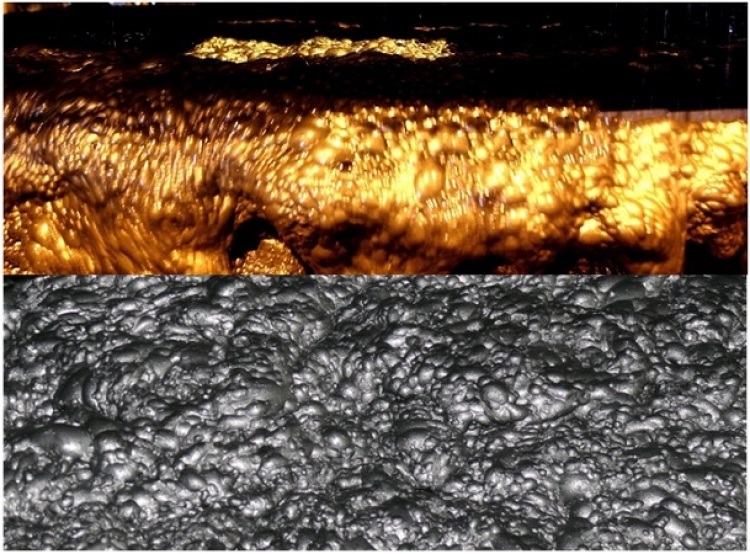 The Mineser-Tailing technology mechanism has a successful track record in increasing recovery in PGM operations. Relative to other mechanisms the Tails Tech mechanism therefore increases the rate of fine and slow floating PGMs. Besides PGMs, Base Metal ores also suffer from loss of fine liberated minerals. As a result, some researches have been done in order to specify whether this mechanism has the same effect on other metals, specially base metal.
This research was conducted based on using ‘Supasim’ simulator and also comparison of the simulation results with the actual performance results of the mechanism in industry.

‘‘SUPASIM’’ is a flotation simulation program developed by EMC which has been simulating, optimising and designing flotation plant for 31 years. The Supasim works based on flotation empirical kinetics models of fast and slow fraction and rate for mineral and gangue obtained from a laboratory scale rate test. It translates flotation performance from bench-scale tests to full-scale plant. To date the performance of more than 20 flotation plants has been predicted, encompassing copper, lead, zinc, nickel, phosphate, pyrite, graphite, cassiterite, platinum and various slags.

The research is three steps to have better idea about the Tailing technology performance;
•    Identify relative to other flotation mechanisms, how the Tails Tech mechanism effects the
flotation kinetics of fast and slow fraction and rate for both mineral and gangue
•    How these changes to flotation kinetics result in increased recovery
and
•    Apply this to the flotation of base metal sulphides and industrial minerals

The efficiency of a flotation cell is determined by the mechanism in it, thus the kinetics also have a dual function which describes the floatability of an ore and also the performance of the mechanism. If one mechanism is more efficient kinetically than another, the ore it treats will have a superior floatability and it will then be defined by a different set of flotation kinetics. The ratio of these kinetics is applicable to any ore. In this way the effect the Tails Tech mechanism will have on a base metal ore can be predicted from its effect on a PGM ore.

The simulation achieved a PGM recovery close to 70% at approximately the same concentrate. On the other hand, the actual results from Tailing technology references show that the mechanism have improved the recovery of one their procured plants about 4% whilst 25%-30% was obtained at another plant.
It shows that even though the TT mechanism has the potential to improve the recovery up to 70 percent, There may be other parameters that manipulate the recovery.

It is reasonable to assume that the magnitude of extra recovery obtained by the Tails Tech mechanism is related to the proportion of slow floating mineral in fresh feed. The results show that the Tails Tech mechanism can increase PGM floatability in the roughers by 1.7x from 14.8 to 24.8 and by 3.7x from 30.5 to 112.4 in the cleaners in an ideal situation. But since one plant’s ore has a low proportion of slow floating mineral which has a low rate of flotation whilst the other has the opposite.

In conclusion, from EMC’s point of view, the Tailing Technology mechanism would be equally successful in base metal operations as loss of fine liberated mineral is as prevalent as in the PGM industry.
It is evident that the impact of the Mineser-Tails Tech mechanism is, in part, a function of the mineralogy of the ore. There is therefore a relationship between the increase in flotation rate using the Tails Tech mechanism and the rate of flotation of the mineral. Since the mechanism primarily enhances floatability and recovery of slow floating mineral, the greater the proportion and rate of flotation of slow floating mineral the greater will be the impact of the mechanism and the ratio of these kinetics is applicable to any ore. The Tails Tech mechanism would therefore be equally as successful treating Base Metal ores as PGM ores. 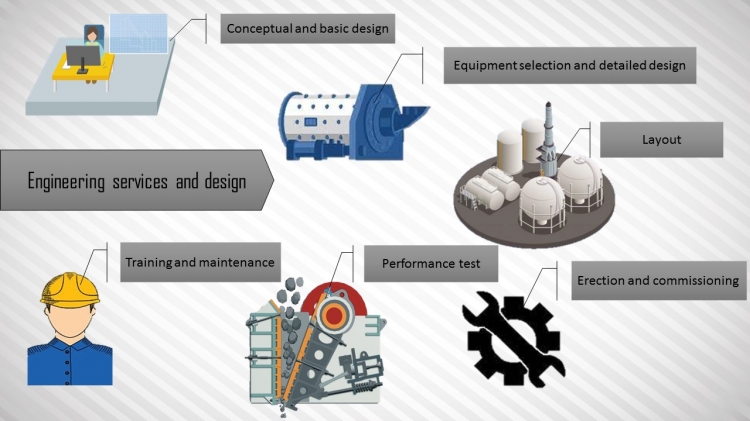